Annual Review of 2019: The State of the Empire at the End of a Decade

This year marks the end of the second decade of the 21st-century, and as we enter the third decade one prediction seems to be warranted: the 2020s will see the most marked and unambiguous signs of the final decline of the US empire, with multipolarity rising to its greatest height yet. This will not be the same thing as the end of capitalism, especially as state-capitalism appears to be renewed as the dominant form of economic and political development worldwide. In order to stave off or stall the US’ inevitable decline, the US will do everything in its power (as it is already doing). “Human rights” in particular will be further weaponized as a strategic instrument of competition, much like Britain—which had built its wealth on top of heaps of slave labour—when it mobilized internationally against the slave trade once slavery had lost its economic value to the British empire, yet as it continued to be relied upon by competing powers. “Climate emergency” will likewise be the reason for imposing a range of protectionist measures in order to diminish the competitiveness of commodities produced by rising/competing powers, and as a tool of destabilization and regime change against oil-powered states that oppose US-led Western dominance. Triumphalist talk about globalization will give way to the realization that the state which benefited the most from the post-Cold War period was China; as we see China’s Belt and Road Initiative spread globally our primary debates will focus on whether or not this is a new era of imperial globalization, or globalized neo-colonialism, or something substantively different. It would not be alarmist to suggest that the 2020s may be the most decisive and perhaps most dangerous decade the world will witness since the early 1930s.

As this decade ends, let us also remember some of the giants who died during this period. The list includes: 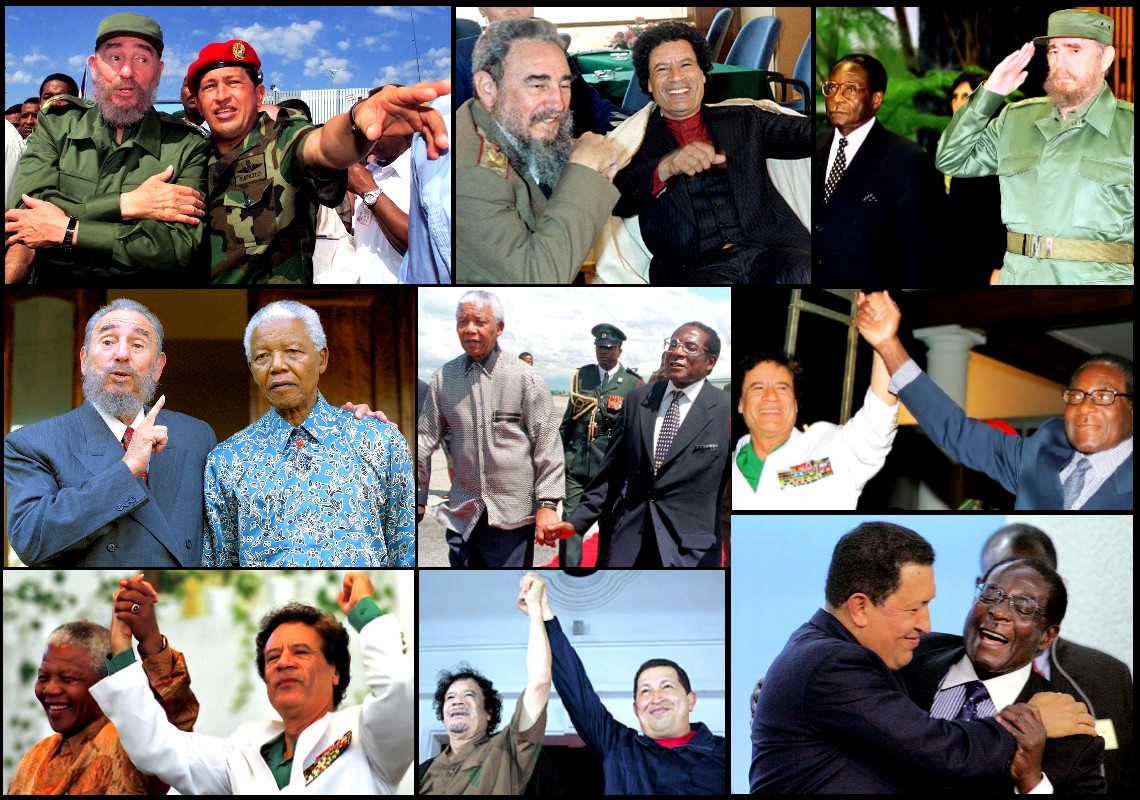 This annual review traces some of these momentous changes as they began to take a clearer shape throughout 2019. Unfortunately, this will be the last time that we produce such a detailed end of year review on Zero Anthropology. For example, three research trips to the Caribbean in 2019 significantly ate into the coverage that follows below, with less time available to cover international developments. The next annual review will be in the form of a single essay, and with few if any links to resources for further reading. Nonetheless, these reviews could be invaluable resources to researchers seeking to trace the multiple trajectories of US imperial practice, under Trump and his predecessors, just as they have proven to be useful for our own writing.

Before we proceed, here is a list of the top 5 articles, in terms of those most read that were published on ZA in 2019:

Also here is our Top 10 List of all other articles published online this year:

The The ZA “award” for the movie of the year, and arguably the commercial entertainment movie of the decade must without a doubt go to: 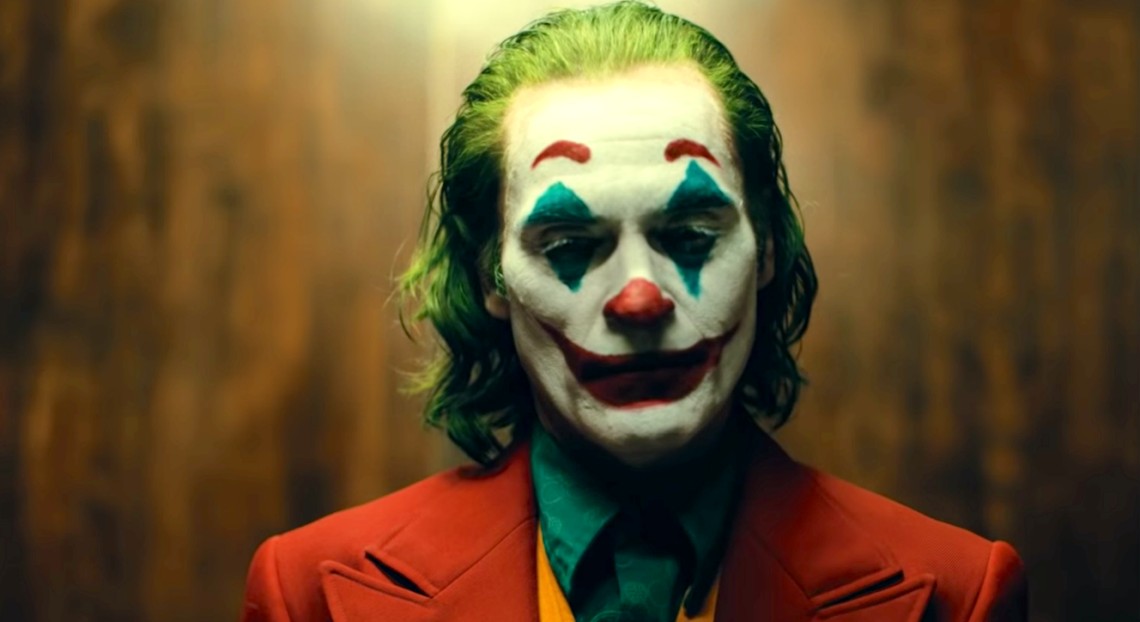 And now, our end-of-year review presented month by month:

Published on ZA in January:

Published on ZA in February:

Published on ZA in March:

Published on ZA in April:

The Key Points—Trade War with China, Threats to Iran, Failed Coup in Venezuela, Fallout of Diplomatic Failure with North Korea:

Published on ZA in May:

Recommended Articles for May:

The Key Points—Trump in the UK; Brink of War with Iran; Trade War with China; Another Kim–Trump (Mini) Summit:

Published on ZA in June:

Zero Anthropology took a break from publishing in July and August. Research trips abroad in June and August also resulted in coverage of events that would be more sparse and selective.

Published on ZA in September:

Published on ZA in October:

Published on ZA in November: